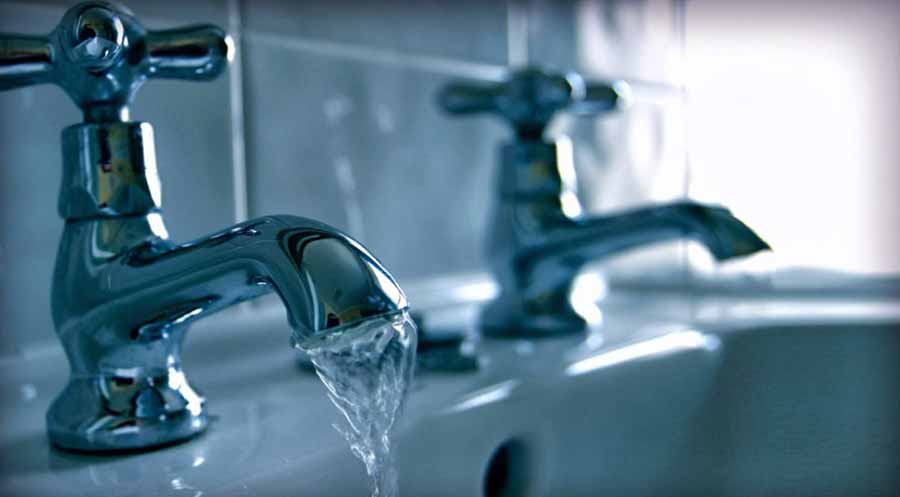 Our unquestionably dedicated Eden Prairie MN plumbers can take on any size job. Whenever you have cracked pipe or no hot water give us a call at 612-927-6488. Our Eden Prairie Minnesota Heating and Air Conditioning technicians are indeed dedicated to keeping your family happy and comfortable in your home year-round.

Our Eden Prairie MN plumbers are fast, friendly, efficient, courteous and clean. Unlike many of our competitors, our estimates have always been free, so don’t hesitate and call us today: 612-927-6488 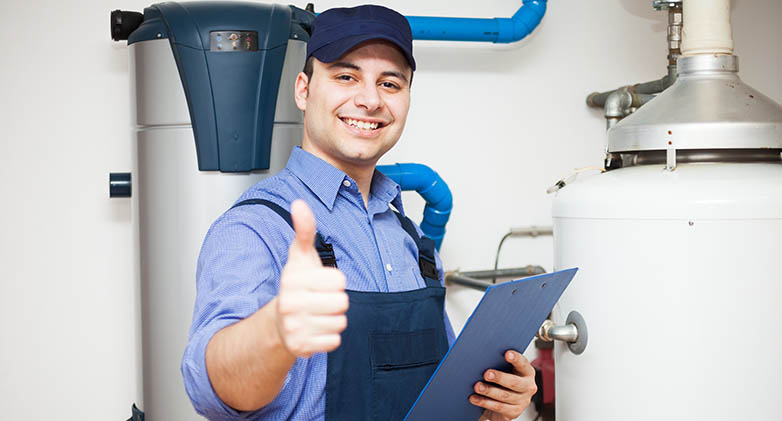 Save on Your Water Bills

Did you know that a dripping faucet significantly wastes literally thousands of gallons a year? That can certainly add up to a hefty water bill. Call Ryan Plumbing and Heating without delay to save money and end the frustration! Our expert technicians can fix leaks, usually without having to replace the faucet itself. 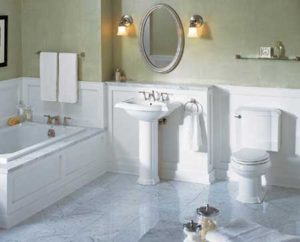 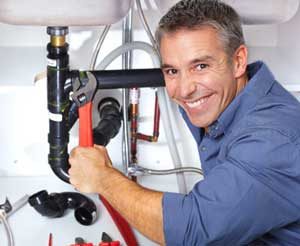 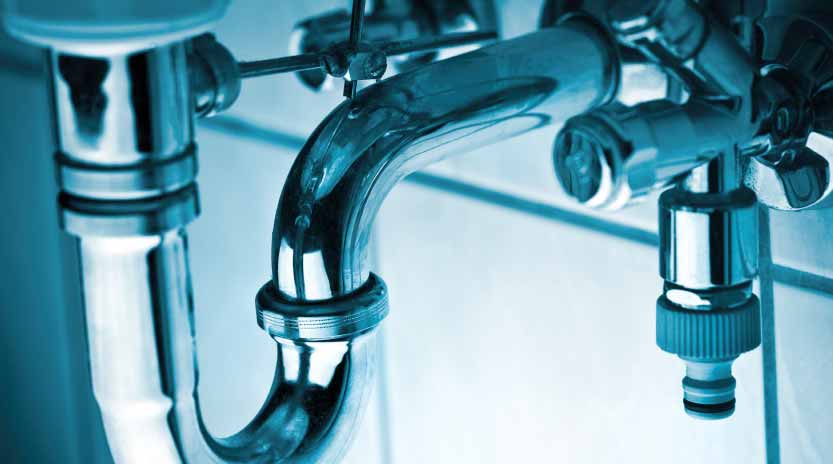 Eden Prairie is 12 miles from of downtown Minneapolis and the 12th-largest city in Minnesota and the 7th-largest suburb in the Twin Cities.

Walking trails include around its lakes, namely Purgatory Creek and Staring Lake and the Minnesota River Bluffs Regional Trail. Indeed the city has more than almost 200 miles of multi-use trails, over two thousand acres of parks, and over a thousand acres of open space. It is home to the headquarters of Digital River, SuperValu, C.H. Robinson Worldwide, MTS Systems Corporation, and the Minnesota Vikings. Fox 9 and WFTC are also based in Eden Prairie.

Eden Prairie has been named one of Money magazine’s “Best Places to Live” in America since 2006; the city earned first place in the 2010 survey and second place in 2016. 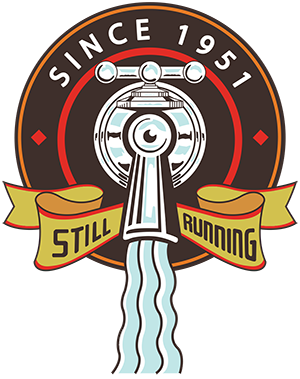 Family-owned and Operated in Minneapolis & Saint Paul Since 1951

I appreciated the way I was helped on the phone, I was able to explain the problem and get some feedback. This was something other companies did not do (they just wanted to come out for a fee). Dan (who did the work) was knowledgeable and so nice. He respected the fact that I had napping children. It is not everyday that I come across workmen as pleasant as Dan. I will recommend your company to friends in the future.

Great Job! Thank you so very much for your team’s professionalism. Small leak in the fitting on the expansion thank send someone over when you can. Looks great and works great!

I wanted to tell you guys what I think of one of your employees. Last Friday morning a plumber came out to Concordia University St. Paul where I work in maintenance. It was probably one of the nastiest jobs I’ve seen. A broken pipe that carried the waste from 2 bathrooms. I can’t remember his name, but the plumber you sent out was fantastic! He took the job on with a great attitude and even make jokes and smiled about it. He is a great asset to your company.

Thank you for taking the call. I thank you for the quick service and Dan the man taking care of my problem with the pipe that fell off the water tank. I appreciate your great service!

I just wanted to tell you about the excellent service received from your employee Brad. He came out to repair a gas leak that the Maytag repairman said he couldn’t fix. Brad quickly found that the leak was indeed in the stove and not in the lines. He knew I was reluctant to call Maytag again because of the repairmen and so he tightened the fitting, tested it and it has worked perfectly since. It has been my pleasure to tell others about your terrific company.

Just a note to tell you that Dan, our service person, was excellent. He was prompt, efficient, willing to explain things to me in laymen terms. One of the best we’ve ever had!

I want to write a note of thanks. Our air conditioning was damaged because of a recent strike of lightening. I called yesterday morning and had a repair person at my home before lunch. He was terrific, had to get another part but still had it repaired and working well by evening. Everything about the service was great – thanks so much!

I just wanted to send a complimentary note regarding you employee, Dan who did work for me today. He was very kind to me and answered all my questions. As a 77 years old senior citizen, I really appreciate his patience. Rest assured I would recommend Ryan Plumbing especially Dan to my many senior friends who still live in their home.